The enduring appeal of eugenics 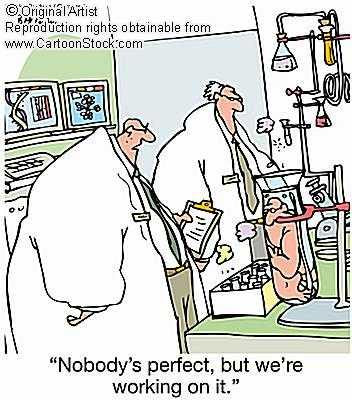 "Changing our nature to fit the world, rather than the other way around, is actually the deepest form of disempowerment.
It distracts us from reflecting critically on the world, and deadens the impulse to social and political improvement".
Michael J. Sandel

"Whose power is this – and over whom or over what? Obviously, the power of those living today over those coming after them,
who will be the defenceless objects of prior choices made by the planners of today.
The other side of the power of today is the future bondage of the living to the dead".
Hans Jonas


Eugenics as a consumer choice

Today, medical, cosmetic, and enhancing technologies are being pursued to meet our needs, such as the self-imposed obligation to be fit, active, self-sufficient and responsible citizens, and an almost universal desire to control our own lives and possibly improve them. What measure of genetic and personality enhancement are we going to tolerate? In this section I explore continuities and discontinuities between past and future eugenics.